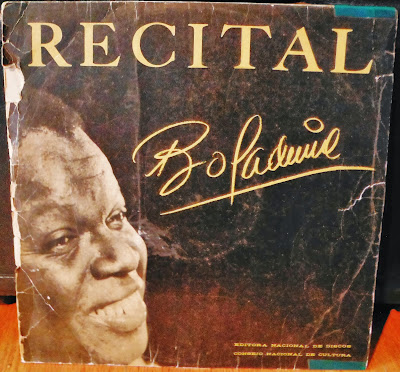 Bola De Nieve- Recital (Cuba)
This records was released around 1962-1963, in the early days of Communist Cuba. The label Sierra Maestra was most likely short lived, because in 1964, the state run Cuban record label EGREM was founded. The recording quality on this vinyl is very good, a very clear sound. Ignacio Jacinto Villa was a Cuban composer & pianist of popular music. He was also known affectionately as Bola de Nieve (Snowball). This record contains 20 of his songs. He had performed in the USSR, Romania, Bulgaria, Hungary,  Poland, Czechoslovakia, China, & North Korea, and his songs are also know in all of South America, Mexico, North America, Spain, France, Italy, Denmark, and more.
Side 1: 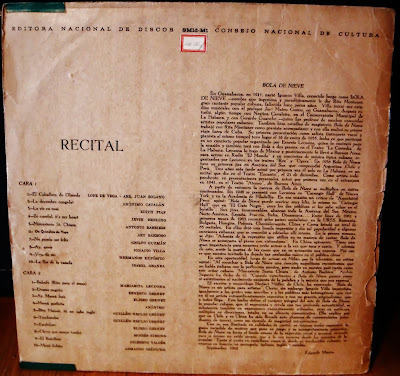 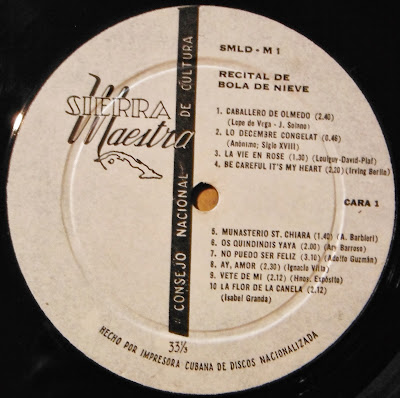 Posted by Austin'sVinyl at 10:40 AM No comments: 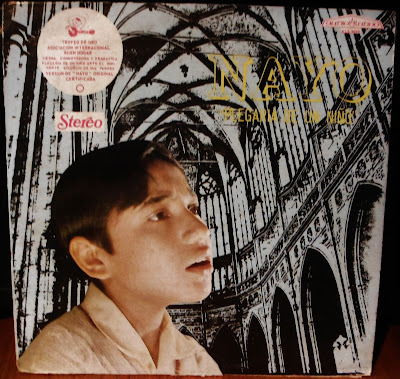 From my own collection
This album is actually a US pressing of a Peruvian album by the IEMPSA label from Peru. At the time of this release (c. 1969) Nayo (Genaro Miguel Ganoza) was 12 years old, and his biggest hit was "Plegaria de un Niño". Styles on the album include "Surf A Go Go", "Carnavalito", "Rock A Go Go", & "Bolero Cancion". The album wasn't what I expected and it's quite interesting. The backing band is the band of Peruvian band leader Eulogio Molina.  If you want to read more about Nayo, there is an article about him on this Peruvian music blog-        http://larocoladepapa.blogspot.com/2011/02/nayo.html (In spanish). 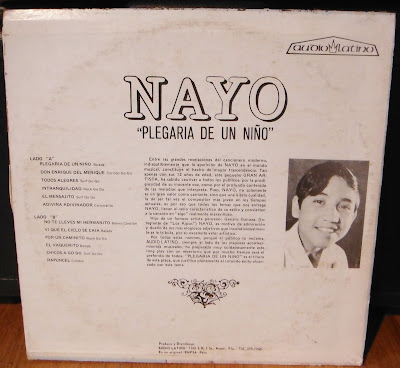 Released in 1970, this album features two of the most prominent Israeli rock musicians of the period- Arik Einstein (known as the greatest singer in Israeli history) & Shalom Chanoch (known as the King of Israeli Rock). The album Shablool pioneered the new Israeli rock sound influenced by psychedelia & Anglo- American rock n roll. The backing band on the album is The Churchills, one of the pioneering Israeli psychedelic rock bands of the 1960's.


Back cover of the album 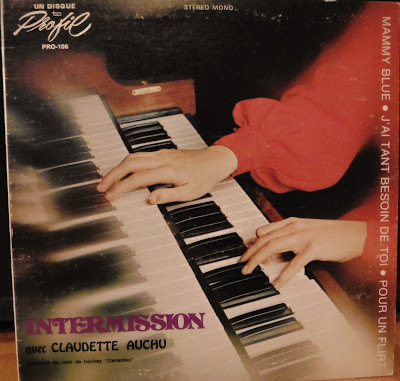 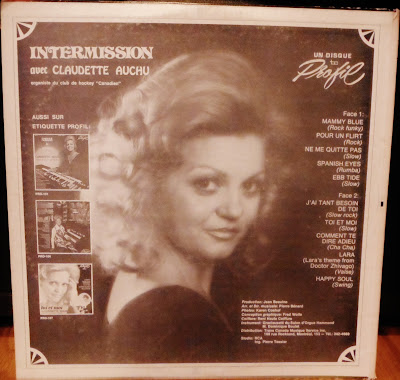 
Sorry for the long absence, I was having technical difficulties with recording equipment. Anyway, now that I'm back, I can share this recent find, which has a killer psychedelic funk track right at the beginning! It's a cover of the French soul song Mammy Blue, and if you look at the picture of the back cover, it is labeled as (Rock funky), which was the giveaway that this album was going to be good. The other tracks are good too, some have wah-wah & some breaks, & Claudette's organ playing is very good. Most other organ albums I've heard are extremely dull & boring, but this one is very lively, with excellent playing & a funky back-up band too. Enjoy this French-Canadian gem from 1972! 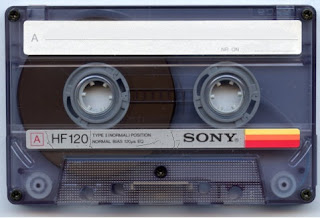 Enjoy this unknown soviet funk track, starting off peaceful but breaking out into a frenzy soon after. Possibly from a film soundtrack, sounds dramatic. If you know the name of the track or where its from please leave a comment.

Posted by Austin'sVinyl at 10:12 AM No comments:

Moonlight Madness- Teri Desario (USA)
from my own collection 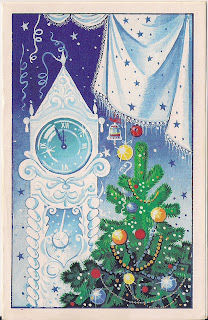 Happy New Year to everyone! I hope that your enjoying the music! 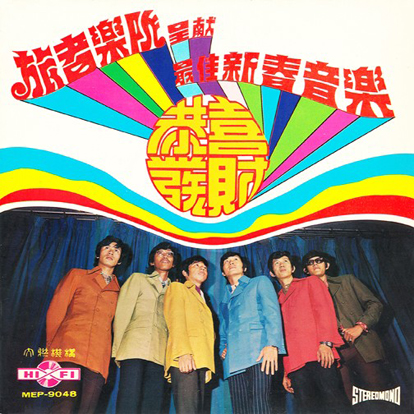 Posted by Austin'sVinyl at 6:02 PM No comments: